The successful development of mRNA (messenger ribonucleic acid) based on anti-COVID 19 vaccines happened in a relatively short time through many clinical trials and research.

Because of their success with COVID-19, researchers believe they represent a promising alternative to conventional vaccine approaches. These vaccines would include the flu vaccine, chickenpox vaccine, and any other vaccine containing an inactive or mild form of the virus usually grown in a chicken egg or mammalian cells.

Conventional vaccine approaches utilized a microbial protein or an inactive microbe made in the lab and injected into the arm to stimulate an immune response. mRNA vaccines have the potential for low-cost manufacture and safe administration, causing them to be the next significant advancement in the healthcare industry.

Their uses can be applied to help battle numerous diseases such as Zika virus, Rabies virus, Influenza virus, and cancer. Conventional vaccine approaches may not apply to non-infectious diseases such as cancer, causing the development of mRNA-based cancer treatment vaccines to be a required field of study.

mRNA vaccines work differently in the body than the conventional vaccines people used to receive. The mRNA is injected via vaccine into the arm of the patient. Once the mRNA is inside the body, it provides the immune cells instructions to create a new protein piece.

After the protein piece is made, the cell breaks down the instructions and gets rid of them. Next, the cell displays the protein piece on its surface. Our bodies see this new protein as an antigen and start to produce a gradual immune response and antibodies to fight against it, building up resistance to the protein as it would if the body was infected naturally.

Our immune systems have learned to recognize and protect against future infection at the end of the process. The founder of one of the first effective COVID-19 vaccines, Moderna, has applied their mRNA technology to immunotherapy vaccines

The company’s new plan to deliver mRNA- based personalized cancer vaccines is a tremendous leap in the oncological field. These new personalized vaccines aim to target and kill cancer cells the same way the immune system identifies and targets pathogens in the body.

Moderna’s personalized vaccine stems not only from the research done with mRNA but aims to fill the gaps in recent advancements in anti-cancer technology. These recent advances have utilized the activation of antigen-specific T-cells to exhibit a powerful anti-tumor response. These T-cells are each specific to a different type of cancer cell and injected to fight against them.

Despite these advances, many patients do not display a full or even partial response to this therapy. Moderna’s use of a personalized cancer vaccine that encodes for peptides containing neoantigens unique and specific to the patient’s tumor shows great promise.

How mRNA Vaccines Are Developed?

The process of creating these personalized mRNA vaccines starts with the sequencing of the patient’s DNA to look for neoepitopes, a mutation in the DNA found on patient cancer cells.

Moderna then predicts the 20 most effective neoepitopes to elicit the most significant immune response in the body and creates a vaccine that encodes each of these mutations, loading them onto a single mRNA molecule.

Once injected into the patient, the vaccine has the potential to direct the patient’s cells to express the selected neoepitopes. This may help the patient’s immune system better recognize cancer cells as foreign and destroy them.

Of course, these vaccines are being manufactured in bioreactors and complicated downstream processes, GMP and clean rooms until you reach a sterile, safe, and effective vaccine that can be injected into the human body.

The cohort included 27 patients, with 17 of those patients diagnosed with Micro-Satellite Stable Colorectal Cancer (MSS-CRC) and 10 patients with HPV and Head and Neck Squamous Cell Carcinoma (HNSCC).

Thus far, the data showed the vaccine with Keytruda appeared to shrink tumor size in the HPV-HNSCC patients only. No response was seen in the MSS-CRC patients. These results are a promising step towards battling cancer and just one example of how mRNA technology can fight cancer.

While creating personalized mRNA vaccines is an expensive process, other organizations have been using mRNA technology to develop vaccines that target specific types of cancer. China’s National Center for Nanoscience and Technology (NCNST) has designed a hydrogel to deliver their mRNA for cancer treatment.

While not much research has been done on the full effects of the gel, when injected into mice with melanoma, the vaccine stayed active for at least 30 days. The vaccine inhibited tumor growth and prevented metastasis (the development of a secondary tumor in addition to the primary cancer site).

RNA is a very unstable molecule. This was why Pfizer initially declared that its anti-COVID 19 vaccines should be stored and transported in minus 80oC. The mRNA vaccines must reach the lymph nodes to activate the immune system properly to get the required antibody level in the blood to create an effective immune resistance.

In cancer treatment, a long-lasting delivery of mRNA is essential to achieve stable therapeutic outcomes. For this purpose, the gel was designed with Graphene oxide and low eight Polyethylene, allowing the effective load of the drug onto a large surface area and giving the Polyethyleneimine space to bind to the mRNA content for translation. These results show promise that a hydrogel delivery system holds the potential for improving mRNA vaccine stability and achieve long-lasting anti-tumor effects.

Another innovation in mRNA-based vaccines is the creation of a new type of RNA. Flagship Pioneering, one of the founders of the Moderna vaccine, has launched Laronde, a new type of RNA therapy. Lorande is unique because it uses circular RNA as the mechanism for treatment instead of linear RNA, which Flagship Pioneering has named endless RNA or eRNA for short. This lack of caps and tails in eRNA, which make normal mRNA identifiable, gives this circular form of RNA numerous advantages within the cell.

The eRNA has the potential to be more resistant to exonucleases (enzymes that grab hold of the loose ends of linear mRNA and chop it up) and shield the circular RNA from innate immune system sensors in the body. The therapy is more effective and longer-lasting than a conventional vaccine by shielding the eRNA from an immune response.

While the eRNA treatment has many promising uses, its interaction with cellular mechanisms in the body proved to be challenging for scientists. Flagship scientists encountered problems with the translation of the eRNA via the ribosome. The ribosome did not willingly interact with this new type of RNA due to the lack of an identifiable endpoint to start transcription.

A strand of genetic code called the internal ribosome entry site was added to solve this problem. This addition proved effective, as it caused the ribosome to recognize the RNA and allowed cells to make therapeutic proteins for an extended period of time.

The Forefront of Programable Medicine

While the technology is still in its early stages of development, Flagship has committed to continue improving this technology and has set aside $50 million to the Laronde project. The company believes it will create 100 eRNA medicines within the next decade, putting them at the forefront of programable medicine innovations.

However, Flagship is not the only company developing circular RNA-based therapies. Orna Therapeutics, a startup based in Cambridge, MA, has also been developing its own circular RNA therapy. Their work is based on MIT scientist Daniel Anderson’s findings on the creation and uses of circular RNAs. To create mRNA circles, they designed a particular type of linear mRNA that had the ability for the end of the linear mRNA to bind together, forming a circle.

Another segment called the internal ribosome entry sequence is used to initiate the translation of the circularized mRNA in the cell. Orna’s circular RNAs exhibit the same benefits as Flagship Pioneering, including simplified production, increased protein expression, and improved formidability.

The success of the mRNA-based COVID 19 vaccine has opened up mRNA drug delivery research, specifically cancer research. There are many promising cancer therapies in development with millions of dollars in funding for new types of technology such as circular mRNA-based vaccines. These vaccines have the potential to revolutionize the vaccination industry due to their inexpensive and rapid production.

Additionally, Moderna’s manufacture of personalized cancer vaccines could change the cancer treatment industry as a whole. If successful, potentially shifting all cancer therapy to a personalized mRNA-based approach. The current research done by companies worldwide is groundbreaking and shows promise in the future of cancer treatment. 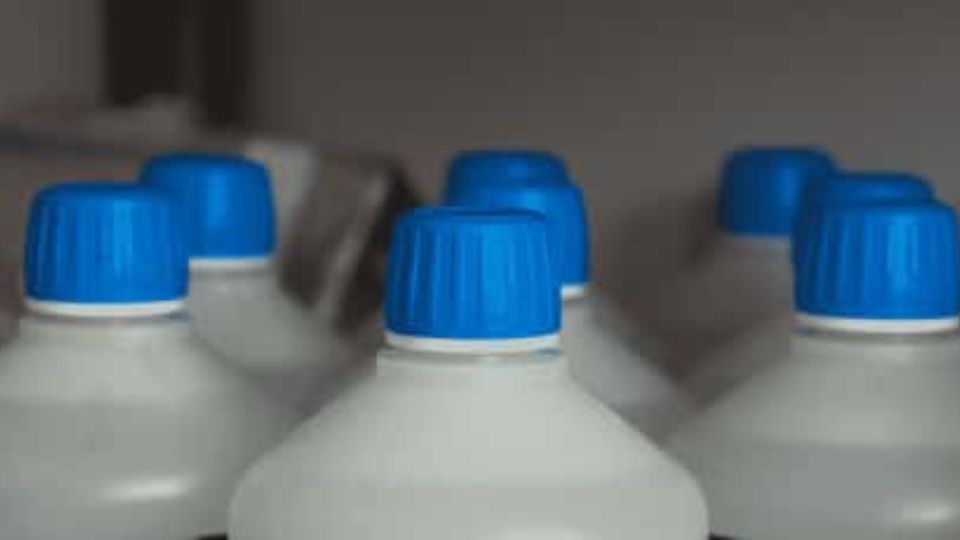 Tips For Choosing The Right Cleaning Agent For Production Equipment in The Pharmaceutical and Medical Industries
Read More »
October 1, 2022 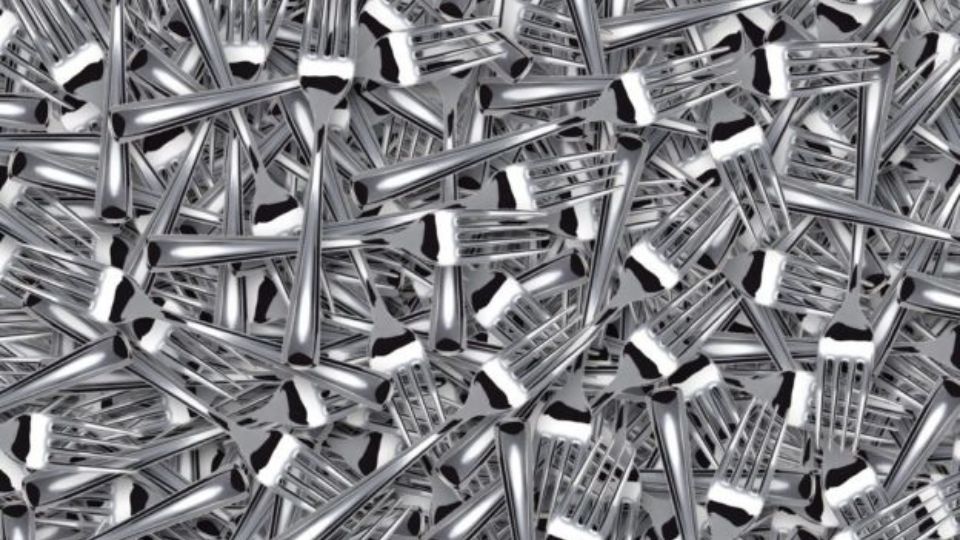 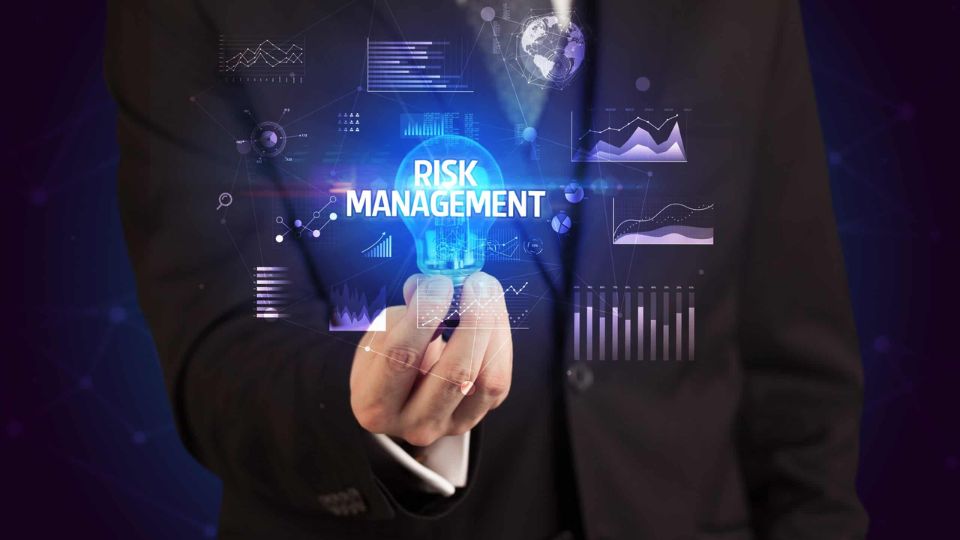 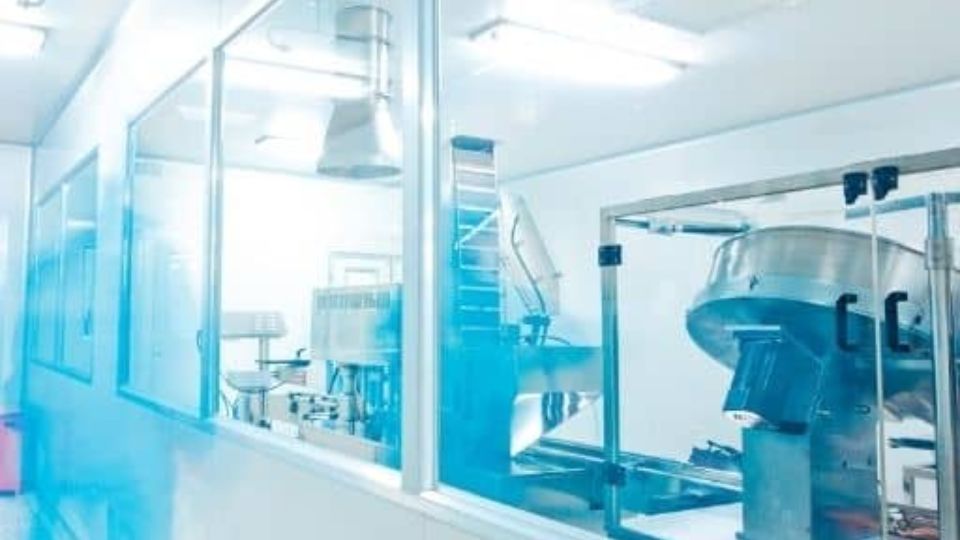 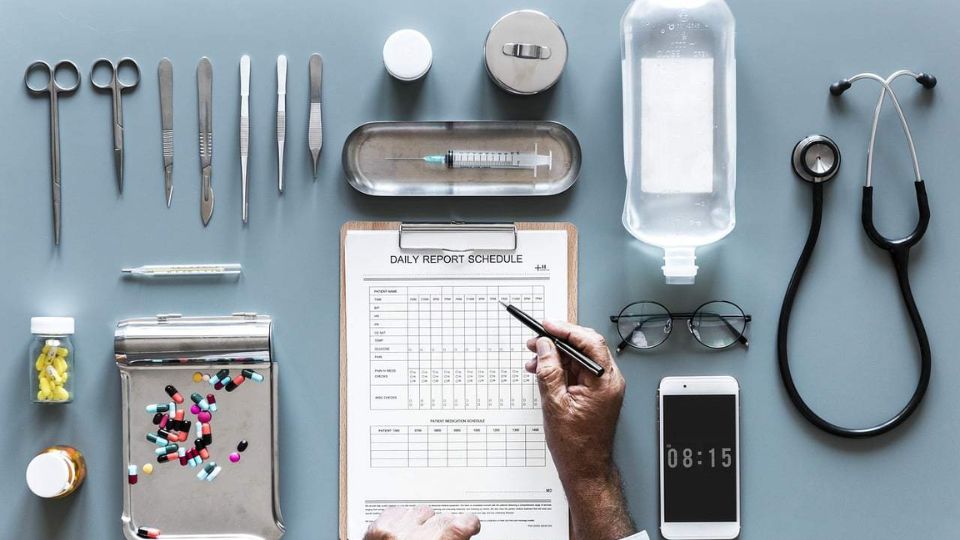 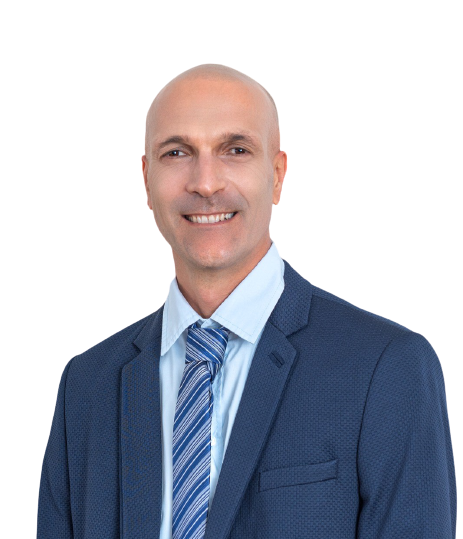